Top 10 Most Unforgettable Super Bowl Games of All Time
advertisement

Some of the most exciting Super Bowl games ever have included some of the greatest Super Bowl moments ever. Whether it was Bill Belichick and Tom Brady's New England Patriots taking down the St. Louis Rams thanks to a 48-yard kick by Adam Vinatieri in Super Bowl XXXVI, Joe Namath guaranteeing a win for the New York Jets in Super III or clutch quarterback Joe Montana leading his San Francisco 49ers to victory over the Cincinnati Bengals, these are some of the best Super Bowls of all time. WatchMojo counts down ten of the most exciting Super Bowl matchups in history. 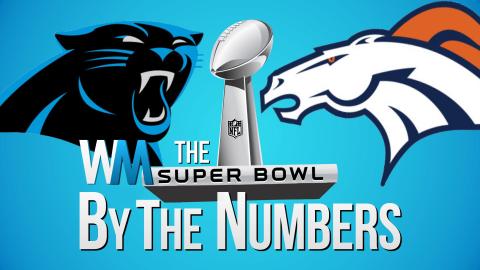 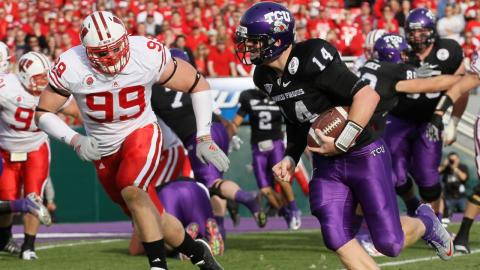 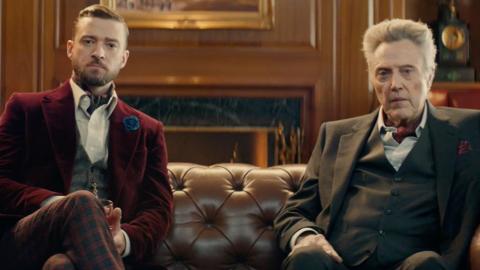 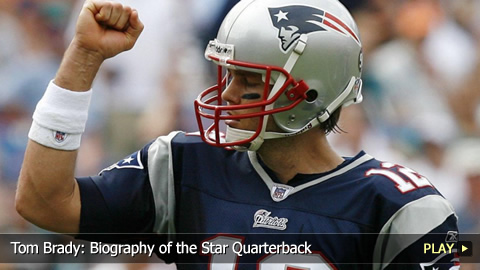 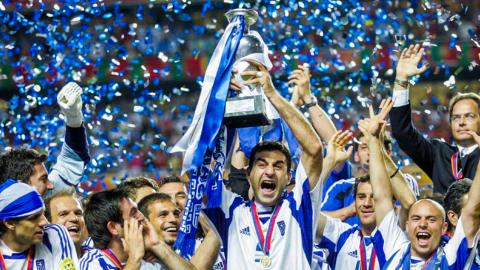 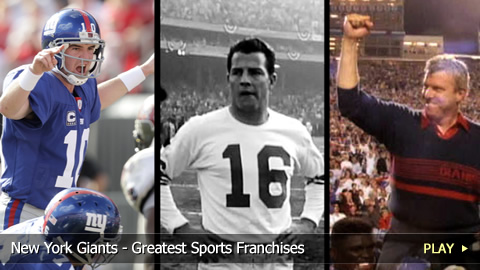 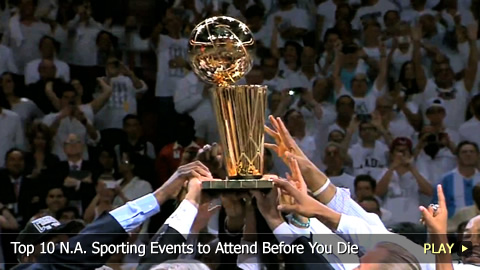 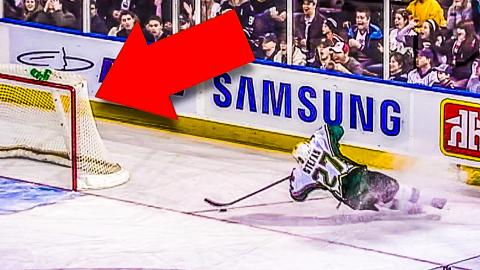 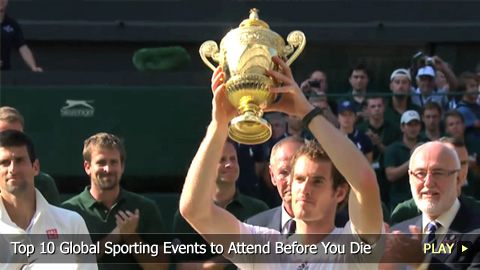 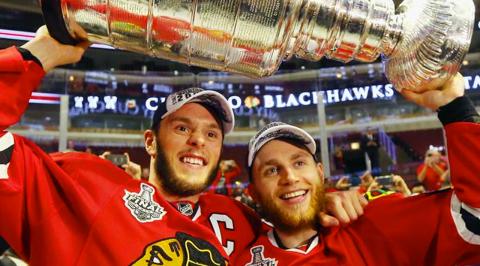 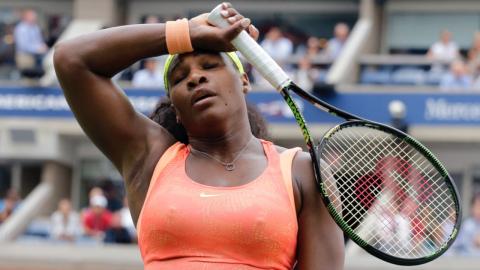