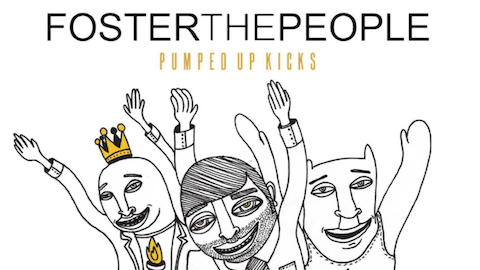 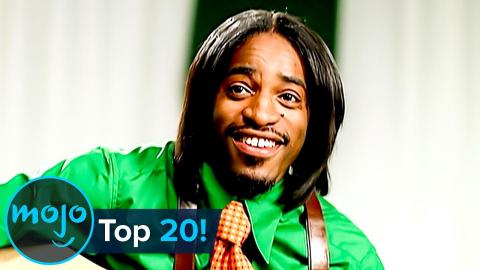 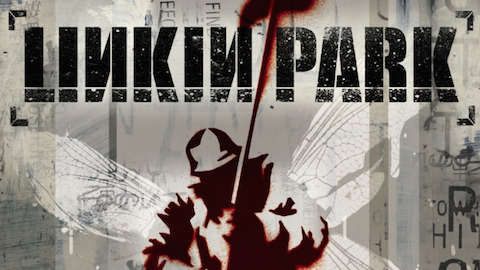 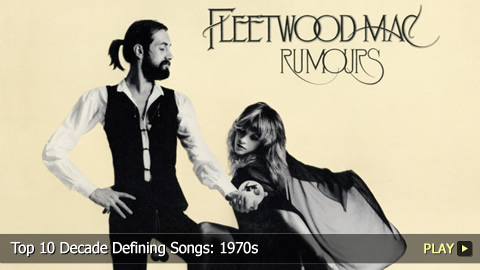 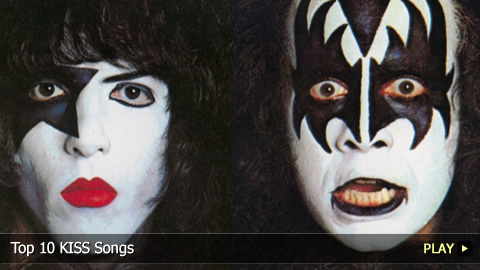 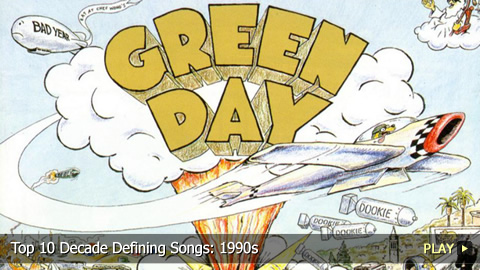 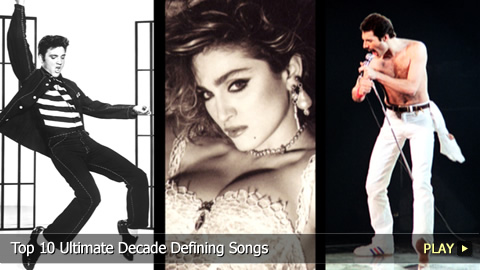 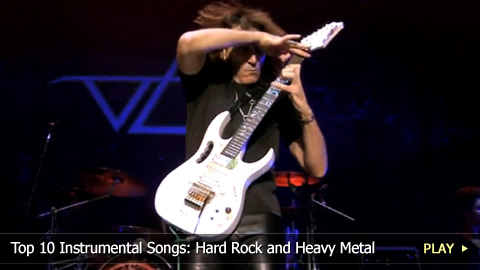 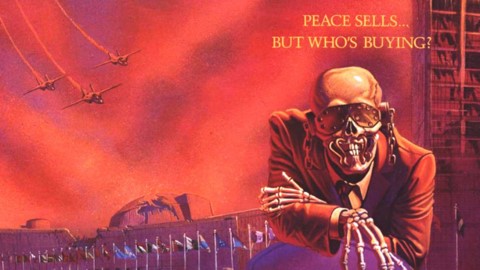 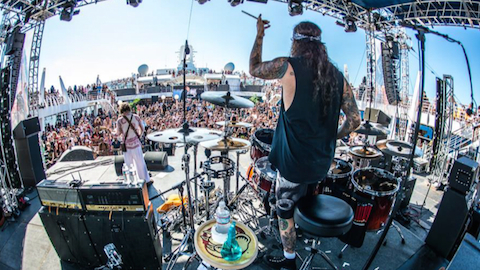 VOICE OVER: Rebecca Brayton
Script written by David MacIntyre. These songs might sound like sunshine, lollipops and rainbows, but their lyrics could not be more devastating. For this list, we've narrowed our list down to songs whose instrumentals sound rather catchy and upbeat, but whose lyrics are quite dark or sad by comparison. Welcome to WatchMojo.com, and today we're counting down our picks for the top 10 happy-sounding songs that are actually depressing. Special thanks to our users MrKlatez and bb16 for submitting the idea on our Suggest Page at WatchMojo.comsuggest
Transcript ∧


These songs might sound like sunshine, lollipops and rainbows, but their lyrics could not be more devastating. Welcome to WatchMojo.com, and today we’re counting down our picks for the top 10 happy-sounding songs that are actually depressing.

For this list, we’ve narrowed our list down to songs whose instrumentals sound rather catchy and upbeat, but whose lyrics are quite dark or sad by comparison.

It’s got a catchy bass line and its falsetto chorus would make anyone think it’s a pretty cheerful tune, which is not surprising given that front man Mark Foster worked as a commercial jingle writer before finding success with his band. But “Pumped Up Kicks”’ lyrics are actually quite sinister, describing the thoughts of a disturbed young man who has fantasies about murdering people. The dark lyrical content sure didn’t faze listeners, and the track spent eight consecutive weeks at number three on the Billboard Hot 100 in 2011.

Our number 9 entry is a ska-influenced song featuring a rhythm derived from a Colombian-Caribbean dance style, so it’s not unreasonable to think it’ll be light, summery and only about the good times, right? Wrong. On this track, Ms. Allen takes us through the more impoverished areas of London, talking about how things might seem lovely, but in reality they’re very much the opposite. The video for the song shows an idealistic version of the city, but contrasts it with a much greyer, more depressing depiction.

At times, this song sounds an awful lot like Simon and Garfunkel’s “Cecilia” – which is a happy-but-depressing song in its own right. This is more power-pop than afrobeat, “Some Nights”’ layered harmonies and frontman Nate Ruess’ soaring, Freddie Mercury-esque vocals would make you think it’s happier than it actually is. In truth, it’s a song about a young man being far away from his home and his family, and having an existential crisis as a result.

This song’s upbeat feel made it one of the most popular songs of 1983 in the United States. It fuses early ‘80s new wave with reggae influences in a way that makes you want to dance and feel good. However, the lyrics reference the Brixton Riots in London that took place a year before the track came out in its native UK and the title refers to a market street in the Brixton area. The lyrics also lament poverty more generally, expressing frustration about food shortages and a low-income existence.

This slice of dance-y, new wave is one of the most radio-friendly tracks the Clash ever made. Inspired by the ban on Western music in Iran after the 1979 Islamic Revolution, it’s a myth-like tale of a king banning music and that ban being flouted by the people. Under the buoyant rhythm, its lyrics are overtly political, calling out the hypocrisy of middle-eastern leaders enjoying the benefits of oil revenue and Western luxuries, while trying to keep the population poor and ignorant.

The lead single from Simon’s seminal album Graceland, this song talks about going through a midlife crisis, all the while sung over a joyous, Afrobeat-inspired instrumental. Despite the happy backing track, the singer-songwriter’s lyrics describe a man who seems to even question his existence at times. Inspired by an incident at a party, when French composer Pierre Boulez accidently referred to Simon as “Al,” the track still made the top 30 in the United States and was a much bigger hit in the rest of the world.

Compared to what this song is actually about, the chorus can be incredibly misleading on first listen. Despite the anthemic nature of the track, it’s tells the tale of a real-life KISS fan that dies while driving to one of the band’s concerts. Frontman Paul Stanley describes how the fan drinks and smokes before getting in his car, and drives at lightning speed on his way to the show, where he hits a truck and dies. Released as a single, the song did not perform well outside of Detroit but eventually became a fan-favorite.

The synth riff that defines this entire track is so fist-pumpingly happy, yet the chorus hides a dark secret. According to frontman David Lee Roth, the song’s lyrics were inspired by a news story he saw on TV that showed a man about to jump off a building and commit suicide. The peppy synth-line was probably what helped this tune become the band’s only number one single to be released during their career.

In a textbook case of dark lyrics over a happy instrumental track, this 3EB song opens with one of the most joyous-sounding guitar riffs you will ever hear. What frontman Stephan Jenkins sings over it, though, is a detailed account of getting high on crystal meth, and the sexcapades that ensue. As dark and weird as the lyrical content may be, it sure didn’t faze listeners, who helped “Semi-Charmed Life” reach number four on the Billboard Hot 100 in 1997.

At our number one spot, we have one of the most successful non-English songs in U.S. history. And, with its typically ‘80s keyboard riff and upbeat tempo, it’s not hard to see why. However, the lyrics tell a frightening tale of balloons being mistaken for missiles by an early warning system, resulting in all-out nuclear war! We did not see that one coming. Since its initial release in German, it has been re-recorded, covered and parodied many times, firmly lodging it forever in our collective memory.

Do you agree with our list? Which song do you think is the most depressing yet happy sounding of all time? With new top 10s published daily, be sure to subscribe to WatchMojo.com.
Comments ∧

report
Antonio The Sheep
“Hammer To Fall by Queen ”