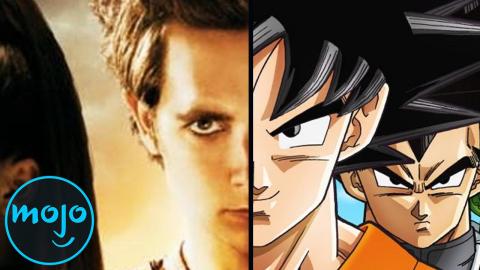 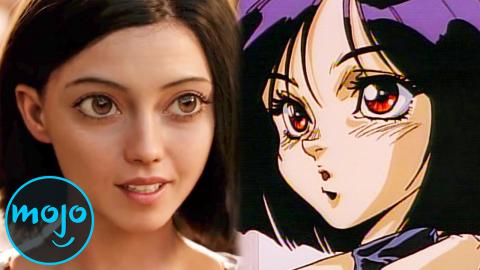 Top 10 Live Action Anime Adaptations No One Asked For 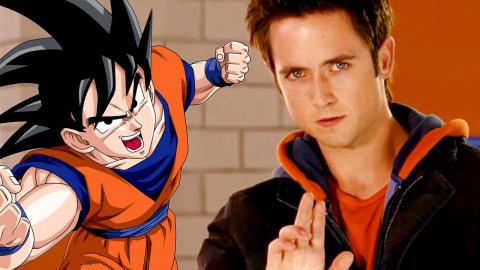 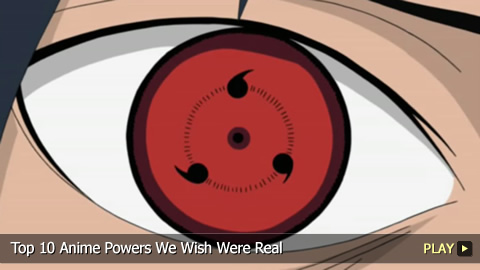 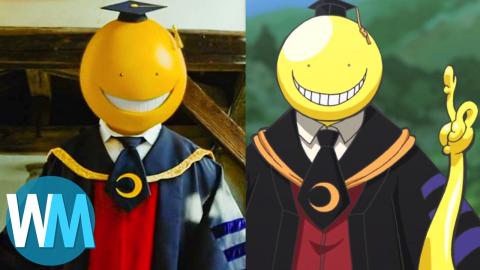 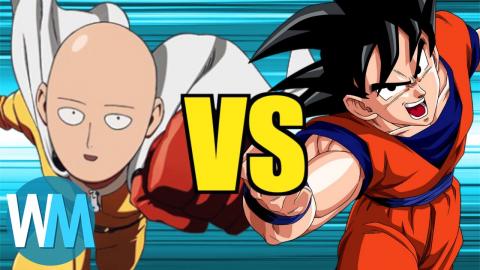 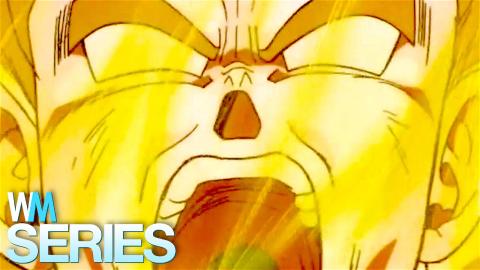 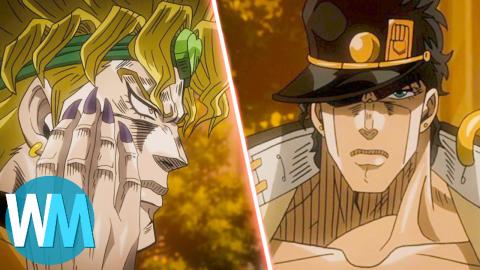 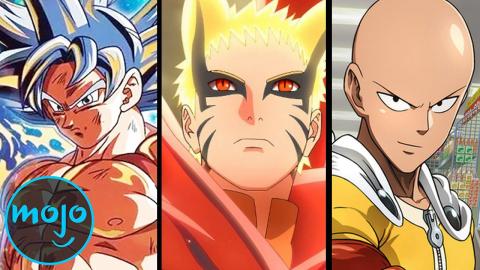 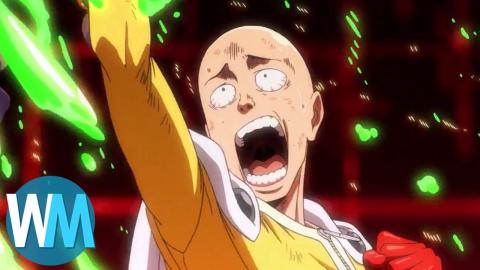 Top 10 Anime Villains That Got Their Asses Kicked 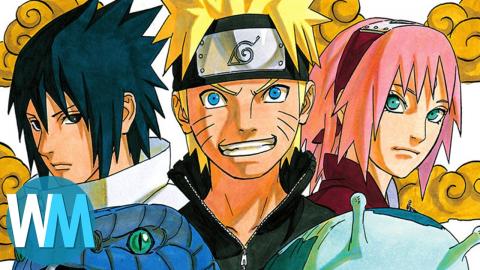 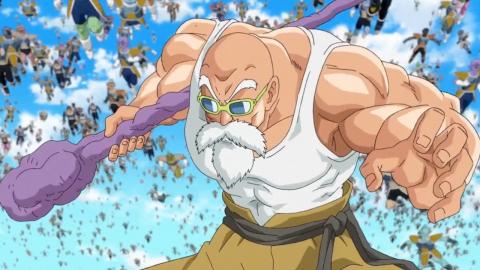 Top 5 Reasons Anime Should NEVER Be Adapted to Hollywood

Please Hollywood, it's just getting embarrassing by this point. Welcome to WatchMojo.com and today we are counting down our picks for the top five reasons anime should never be adapted to Hollywood.
For this list, we'll be looking at why big budget Western film adaptations of anime should F*CKING STOP.

Special thanks to our user Ashjbow for submitting the idea on our interactive suggestion tool: WatchMojo.comsuggest
Transcript ∧

Top 5 Reasons Anime Should NEVER Be Adapted to Hollywood


Please Hollywood, it’s just getting embarrassing by this point. Welcome to WatchMojo.com and today we are counting down our picks for the top five reasons anime should never be adapted to Hollywood.
For this list, we’ll be looking at why big budget Western film adaptations of anime should F*CKING STOP.

#5: Some Aspects Only Work for Anime

Even if you take a slice of life series, one without a single ounce of bizarreness to it, it just. Wont. Feel. The. same. There’s a reason why its an anime to begin with. Animation in general adds a surreal element to its works, with the world being so foreign to our own that it adds a significant amount of charm to it.
Lush scenery, symbolism, montages, character interactions, anime can handle all of this with such grace and fluidity that trying to replicate it in live-action not only fails to measure up to the original, but by comparison can come across as just plain awkward.
And then when we enter the realm of the wilder series like Dragon Ball, One Piece, and JoJo – though Takashi Miike did manage to make a decent live action adaptation, albeit of the most quaint entry in the series, but that level of quirkiness is so out of the constraints of Hollywood that you shouldn’t expect anything similar.


This trend has become painfully obvious in recent years, so much so that Hollywood adaptations of video games might have a better chance of making some green.
Anime movies have a history of bombing, just look at Dragon Ball Evolution or Speed Racer.
The fact is this: there is no audience for Western Anime Adaptations. Fans of the original will hate it for transforming something they love, and people who’ve never heard of it will simply not give a shit – Just look at Ghost in the Shell.
Call us sceptics, but we don’t hold out much hope for the Battle Angel Alita and Akira adaptations.

#3: Fails to Represent the Story


It doesn’t seem to matter if studios try and adapt one movie or a whole series, they never live up to the original.
First of all, the idea of consolidating tens of episodes into a single film is just plain stupid, and even when they pick a movie or shorter series, there’s still a plethora of trims and personal liberties.
You’d never tell someone to watch the Gurren Lagann compilation movies rather than the 27 episode TV run, and why? Because despite literally using the same animation cells for its majority, it removes the smaller moments in the story that are vital to establishing the characters, and ultimately screws with the series’ pacing. So why should you make an exception for a Hollywood film which will be profoundly different from the story?
Bottom line: A movie doesn’t have the time, budget, or technological means to match the story or imagery of the source material – its impossible.


[whisper] This is the part where we go weeaboo. [/whisper]
We’ve seen adaptations of nerdy content done successfully in the past, just look at the Marvel Cinematic Universe. A God of Thunder and giant green rage monster sharing the silver screen is about as far-fetched as seeing a villainous vampiric stand user stop time - so why does Hollywood keep getting it wrong?
Well for one thing, the characters, locations, and customs are traditionally Japanese. No shit.
Even the crazier series never really tend to drift too far from their roots.
This leaves Hollywood with a choice; Americanize everything until it barely resembles the source material, and, of course, whitewash the cast. Anyone who has seen Your Name knows in their heart that it hangs entirely on Japanese culture and given Hollywood’s inability to adhere to this, we will be looking at something entirely different – JJ what the f*ck is going on in your head?

#1: The Story Has Already Been Told!

And that’s the truth of it. When we hear about these movies one question immediately comes to our heads – what’s the point?
Anime and Manga stories are immortalized by their original material. Sometimes the original manga is better, some times the anime adds a little something extra. But never, in human history, have the words “the Hollywood movie is better”, been uttered by a sane human being.
Everyone and their cat has watched Death Note - So what’s the point in adapting it? Ghost in the Shell is recognized as an anime classic – so why turn it into a live action?
These stories have been told in their purest form already - Why should we watch a pale imitation instead? Only if you take the frameworks of something and never claim it to be a remake, as is the case with Edge of Tomorrow (or whatever they’re calling it these days), do you find something worth watching. There is zero incentive to watching a Hollywood adaptation…unless of course you want to see how much the piss it up.
Comments ∧

Send
Juan Pablo Piña Valle
“About the story, they should neither get very loose, neither very close to the source material, just close engouch to work, like in Detective Pikachu”