Big Little Lies has taken home 8 Emmys and 4 Golden Globes, and now it's coming back for a second season. For this list, we're looking at the most interesting behind the scenes info about one of the most talked about shows of 2017. Did you know that the show was almost on Netflix? Not long after the book was published, several networks were vying for the rights to put the compelling story on screen. What ensued was a reported bidding war between two entertainment giants- HBO and Netflix. The show as almost a movie. At first, there were thoughts of adapting the novel into a movie instead of a mini series, but as Kidman said in an interview with Variety, “We wanted [the stories] to be properly dealt with, and to squeeze it into two hours would have been tough.” Did you know that the therapy session scenes weren't rehearsed? Considering how emotionally fraught and intense the scene ends up being, you would imagine that tons of practice went into it.
read more... 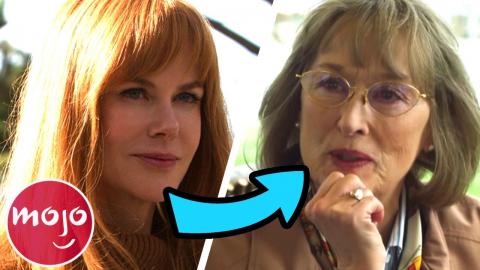 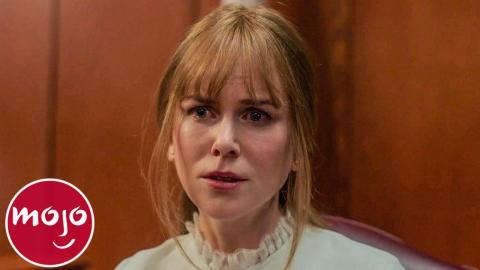 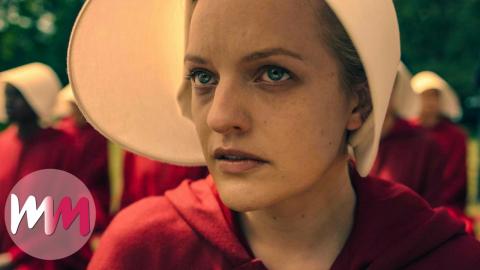 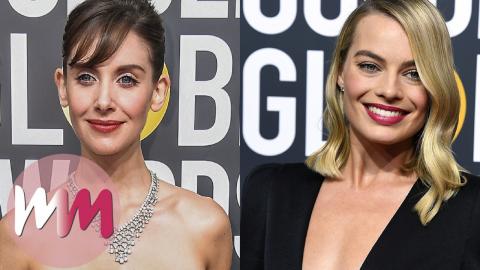 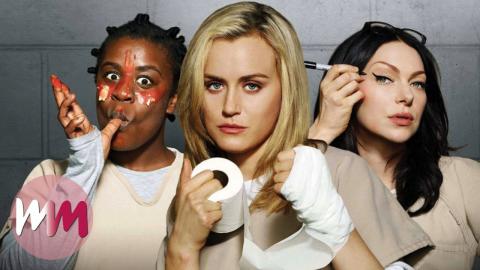 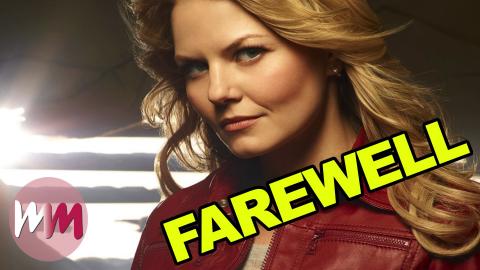 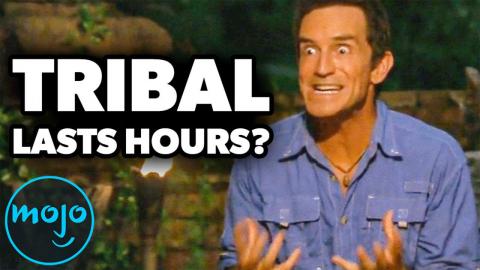 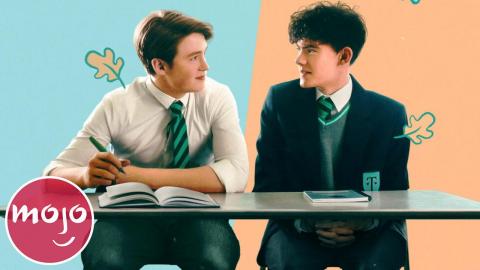 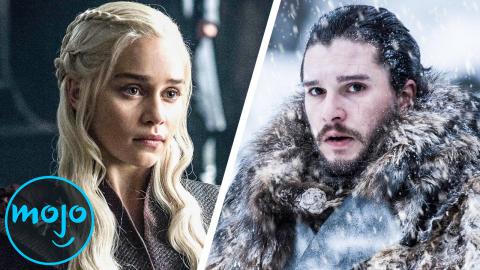 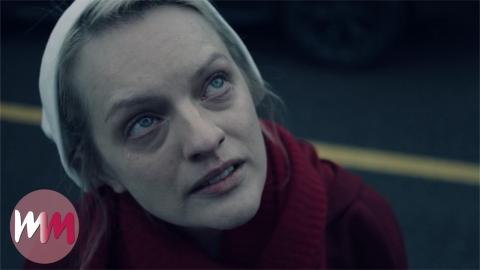 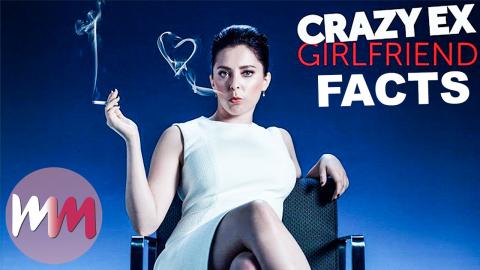