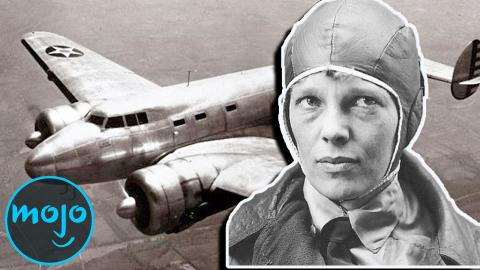 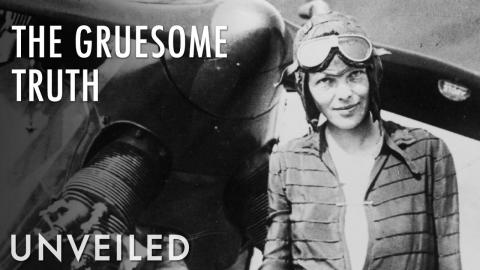 What Happened To Amelia Earhart? | Unveiled 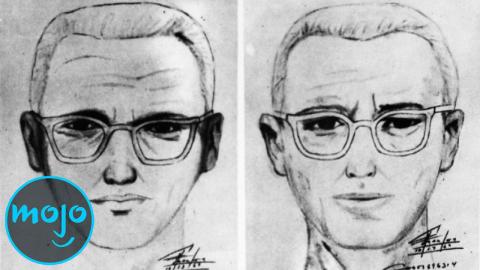 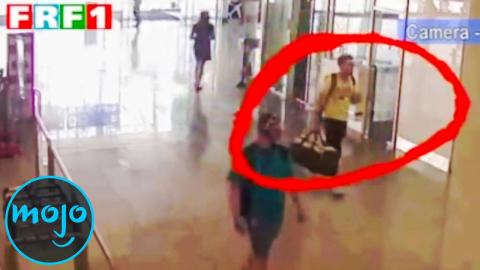 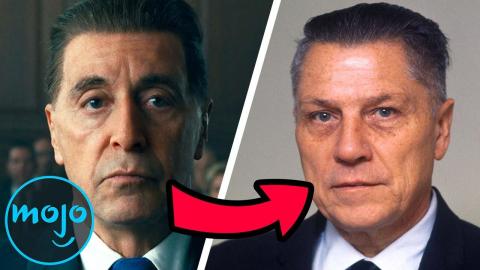 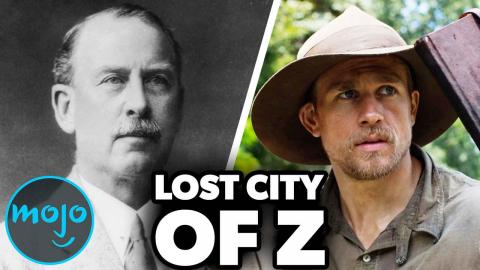 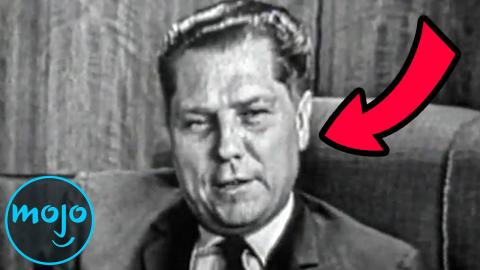 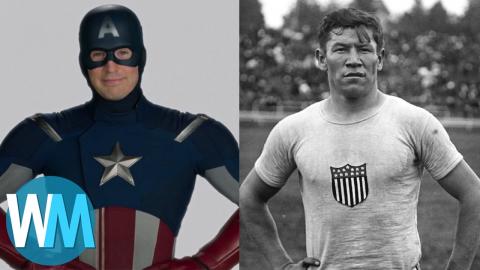 Top 10 Historic People Who May Have Been Superheroes 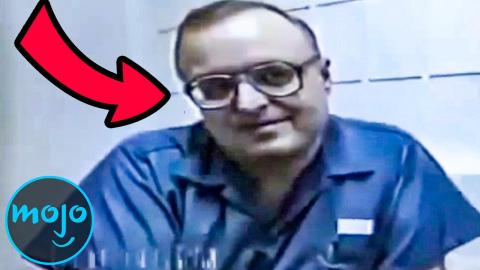 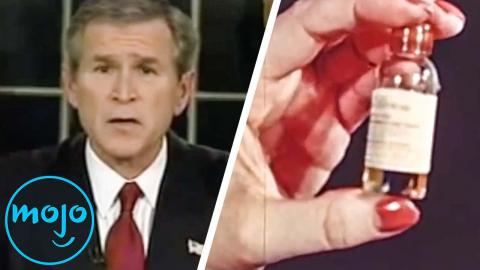 Top 10 Conspiracy Theories That Turned Out to Be True 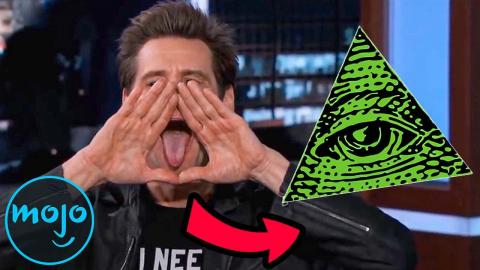 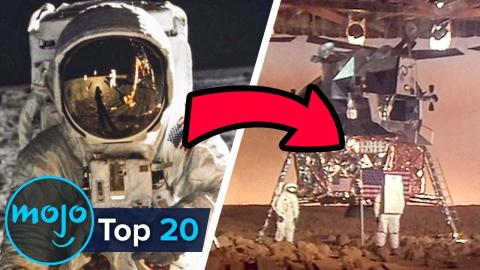 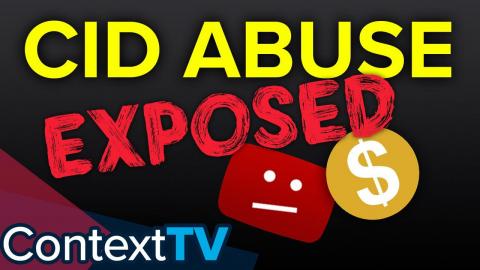 What really happened to this iconic, brave and pioneering female aviator? From crashing into the open ocean, to landing in the Marshall Islands, the possibilities are endless. WatchMojo counts down the Top 5 Theories About the Disappearance of Amelia Earhart.

Special thanks to our user George Astorga for suggesting this idea! Check out the voting page at WatchMojo.comsuggest/Top+10+celebrity+death+conspiracy+theories/.
Transcript ∧

What really happened to this iconic, brave and pioneering female aviator? Welcome to WatchMojo.com, and today we’ll be counting down our picks for the Top 5 Theories About the Disappearance of Amelia Earhart.

For this list, we’ll be looking at some of the most interesting, popular and compelling theories explaining the disappearance of the legendary Amelia Earhart.

#5: She Crashed into the Open Ocean

Having already landed her name in the history books by being the first woman to single handedly cross the Atlantic Ocean in 1932, Earhart set her sights on an even greater achievement in 1937 - circumnavigating the globe. Accompanied by navigator Fred Noonan, Earhart had already completed 22,000 miles of the trip, leaving just 7,000 miles to cover, when they left Lae Airfield in New Guinea on July 2nd, 1937. The destination was Howland Island, a small island in the Pacific ocean, located roughly halfway between Hawaii and Australia. Though perhaps not the most exciting theory we have, many people believe that the pair simply crashed into the ocean while approaching their destination.

#4: She Landed in the Marshall Islands

This particular theory posits that Earhart and Noonan, perhaps having gotten off-course, or deviating from the path while struggling to locate Howland Island, instead made for the Marshall Islands - which were under Japanese control at the time. Some believe that they were simply shot down by Japanese forces and perished, but others posit that the pair landed safely somewhere on the Islands, and were subsequently taken prisoner by the Japanese. Over the years there have been various purported eyewitnesses who claim to have seen the plane land, or ostensibly watched Earhart and Noonan taken prisoner. Others even claim to have seen them executed or living as prisoners of Japan on the island of Saipan.

This possible explanation spins out of the aforementioned idea that Earhart was captured by the Japanese. Though there is very little evidence to support this particular postulation, it earns a spot by virtue of being rather unique; and because, at the time of Earhart’s disappearance, it was so compelling that Earhart’s own husband, George Putnam, allegedly investigated it himself. During WWII, Tokyo Rose was the title given to a group of English-speaking female radio hosts broadcasting Japanese propaganda in order to demoralize Allied troops. For whatever reason, it was believed that Earhart had been forced into the role. After listening to the broadcasts however, Putnam reportedly didn’t believe any of them to be his wife.

The timing of Earhart’s tour around the globe does seem a little suspicious, prompting some conspiracy theorists to posit that Earhart was more than just a pioneering aviatrix. They claim she was a secret reconnaissance pilot collecting info for the US government. By 1937, geopolitical tensions were already running high, and Japan had invaded China. Could it be that President Franklin D. Roosevelt saw their nation’s intrepid female aviator as the perfect candidate for investigating a possible Japanese threat? Most investigations of this theory have proved fruitless, but it’s certainly provocative. Some even argue that Earhart was captured, released, and then repatriated in the United States under an assumed name.

#1: She Became a Castaway on Gardner Island

One of the strongest theories is that, failing to make it to Howland Island, Earhart sought out an alternate place to land. Based on their final radio transmissions, Gardner Island makes the most sense. Now known as Nikumaroro, this coral atoll was combed over a number of times following Earhart’s disappearance. In 1938, a skeleton was found, which sparked a decades-long debate. Various studies have been conducted, with some stating the remains belong to a man; and others claiming they are a woman’s, resembling Earhart in build. The discovery of possible aircraft parts have only further fueled this castaway theory . . . but the mystery persists!