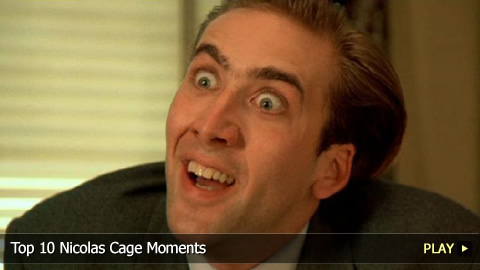 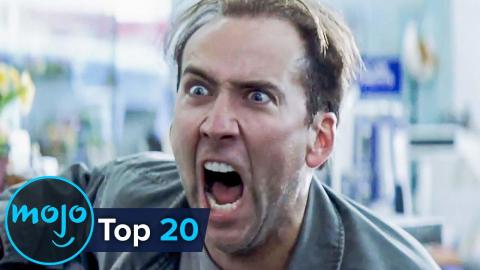 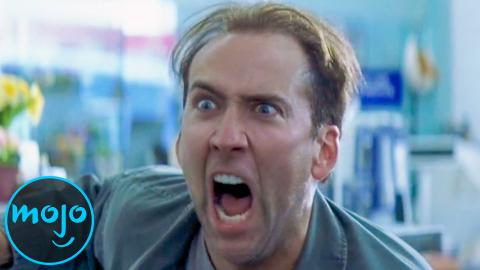 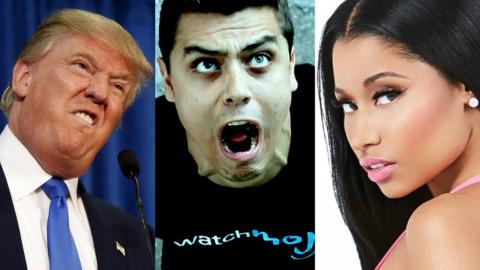 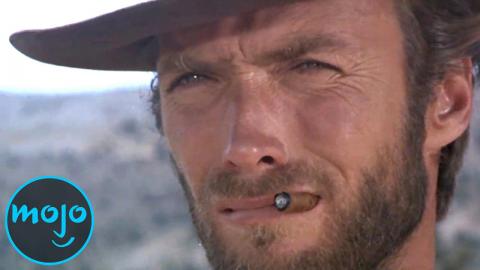 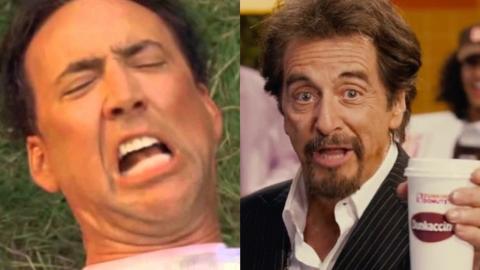 Top 10 Oscar Winners Who SUCKED in Other Movies 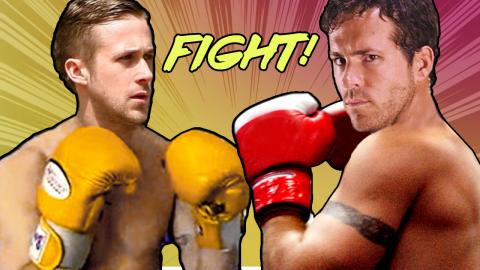 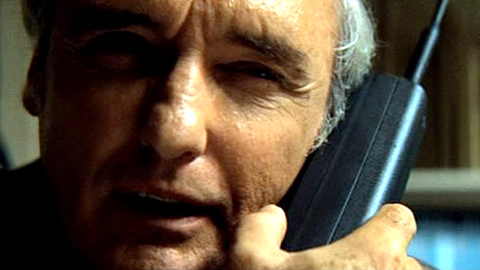 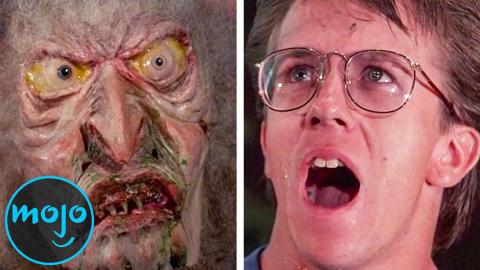 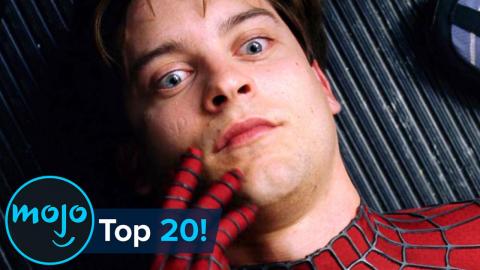 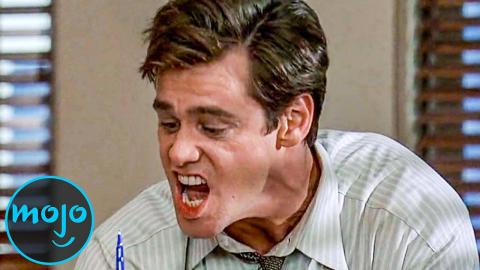 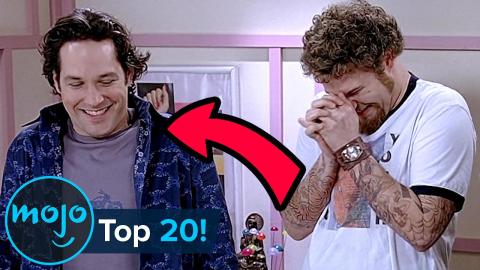 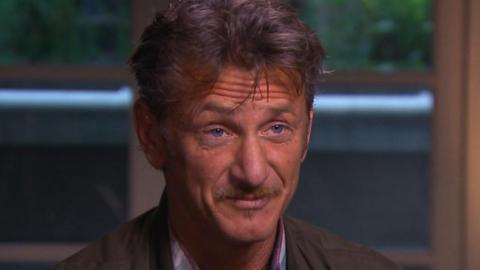 VOICE OVER: Dan
Few actors have been as downright weird and loud as this one! Having appeared in countless films, it's hard to narrow down which of his scenes have been the most entertaining, but we've taken up the challenge and selected the handful of scenes that show just how crazy he can be! Join http://www.WatchMojo.com, as we count down our top 10 favorite Nicolas Cage moments.
Transcript ∧


This actor is completely nuts, and we love it! Welcome to WatchMojo.com, and today we’ll be counting down our top 10 favorite Nicolas Cage moments.


Kicking off our list are Cage’s show-stealing scenes as the Batmanesque vigilante “Big Daddy.” Unlike Bruce Wayne, he plays the bizarro version of Mr. Rogers, and spends his time training his 11-year-old daughter to be an assassin. Think that’s hardcore? Watch him instruct her in combat by using comic book-inspired tactical maneuvers… While burning to death.


From burning to death to burning rubber! As head car thief, Cage decides to take on his biggest and most dangerous gig yet: stealing 50 vehicles in one night, so the police don’t have time to investigate. He gets himself and his crew psyched by “experiencing” his favorite song - this must be what it’s like for Cage to charge up on a daily basis.


Who better to play a treasure hunter who’s out to discover the truth behind Abe Lincoln’s assassination? Nic devilishly crafts a plan to gain access to the Queen Chamber at Buckingham Palace. This involves attracting a guard’s attention. So clearly we’re in for some off-the-wall fake drunken antics, which seem to be something Cage holds a degree in! Seriously though, that’s one heck of a tirade against the English…


He’s got long hair, stubble and a wife-beater on…oh you need more? As a free man who’s on his way home, Cage is stuck playing along when his fellow inmates violently hijack the prison plane. He’s able to toe the line until someone decides to touch the gift he painstakingly packed away for his daughter. Only Cage would spur a fight to the death over a stuffed animal!


This movie is complete garbage. Seriously! You can even see the gaps in the sets! However, Cage redeems all as the moustache-wearing, cokehead, slime-ball with temper problems! Watch as he relishes his apparent freedom to go wild! His crazy behavior culminates in a hilarious moment when he accuses his lover of being unfaithful, which prompts a mental breakdown that comes complete with yelling and…mattress humping.


In a performance just as over-the-top as the last, Cage revels in the role of an increasingly mentally ill man who’s bitten by a vampire. As his mental condition worsens, so do his spats with his therapist. Look: he’s so pissed about a filing error that he recites the alphabet. Think that’s funny? Just watch him try to get bystanders to kill him! When that doesn’t work…


Leave it to Cage to regularly “play” the guy with mental disorders. As a con man with issues, he manages to keep things cool… Until he runs out of meds. This results in a frantic, and for Cage perhaps routine, visit to the pharmacy – complete with line cutting and unusual threats. Boy, he sure gets pissed when he finds out he was on supplements the entire time…


Nic Cage as a stoned, drug addicted and immoral detective in New Orleans? Aw hells yes! He does some very bad things before getting ultra high with the criminals he’s partnered with, which he solidifies with his bizarre ravings. Most memorable moment? The part where the crack affects him so badly that he ends up seeing a man’s soul breakdance… How does he find these projects?


Talk about making an intro! The opening credits haven’t even finished rolling and already we know that Cage is absolutely crazy! As a terrorist posing as a wild priest who’s got swagger, he comes in dancing and making heads spin, before he joins a choir and gives us a seriously dirty priest moment. With Cage, it’s all about the shock value!


In what is undoubtedly the most unintentionally hilarious film of Cage’s career, we get to see him do all kinds of hilarious things as a sheriff investigating a secretive pagan community: for example, he asks a girl a simple question , confiscates a bike, puts on his best bear costume and punches women in the face. Ultimately, his most outrageous moment is his sacrifice at the hands of a neo-pagan cult.

Do you agree with our list? Think you know better? Which Nic Cage moment is your favorite? For more entertaining top 10s, be sure to subscribe to WatchMojo.com.
Comments ∧