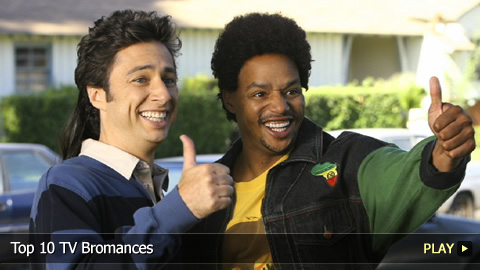 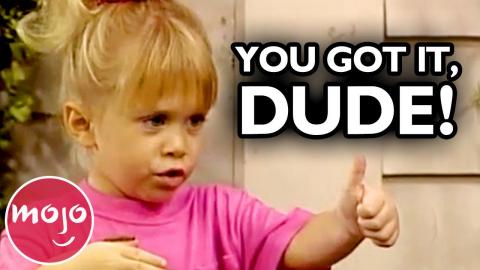 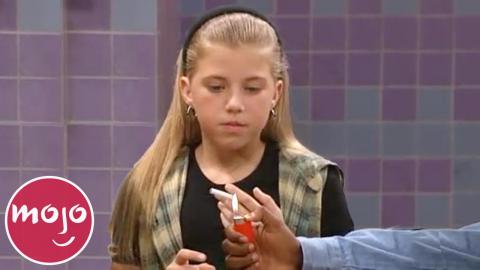 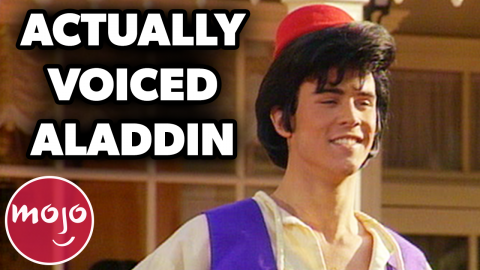 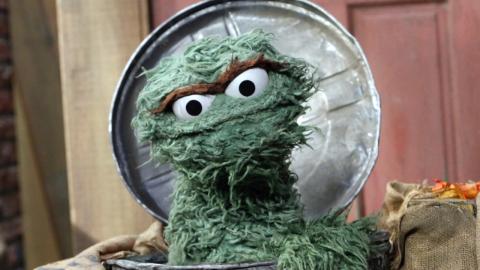 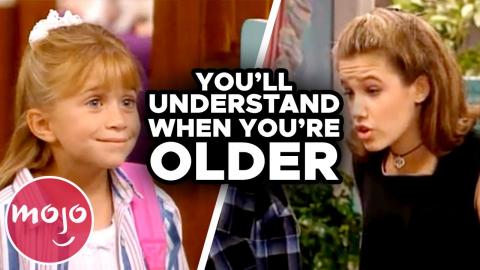 Top 10 Full House Jokes You Didn't Get as a Kid 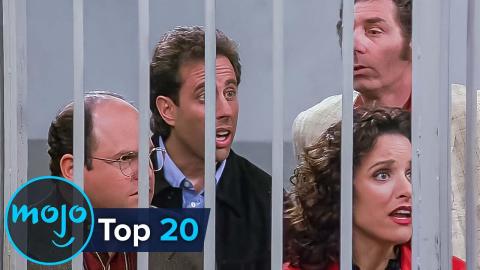 Top 20 Most Viewed TV Finales Ever 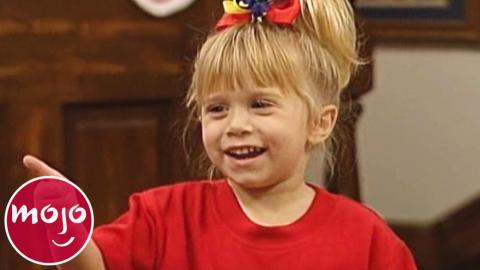 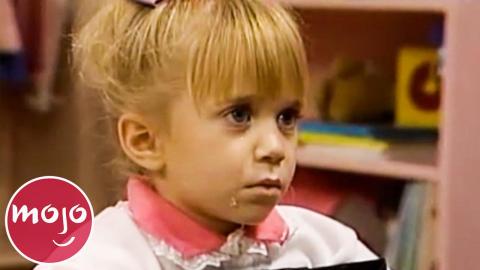 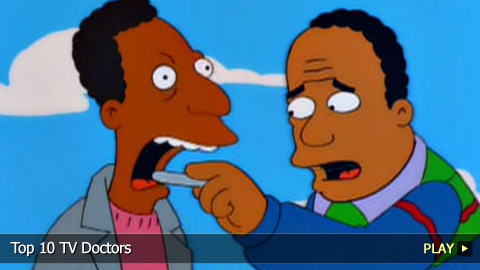 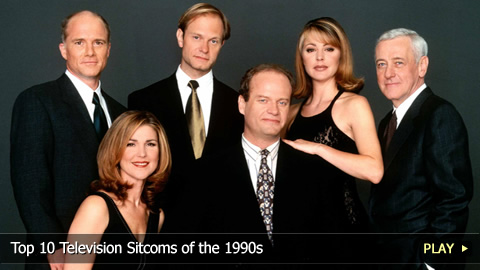 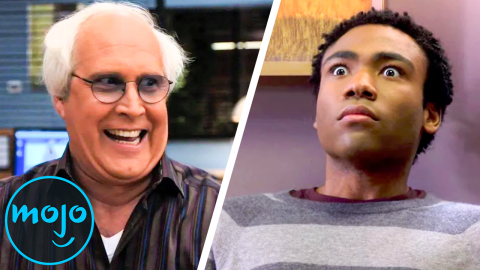 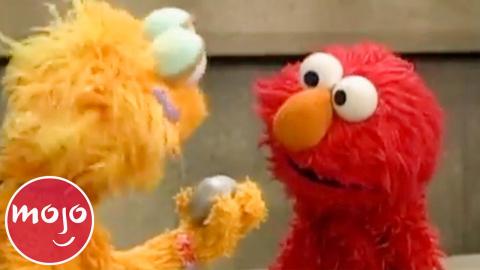 BFFs of the “Bro” variety hold a very special place in our hearts. In this video, http://www.WatchMojo.com counts down our picks for the top 10 TV bromances. For this list, we're taking a look at the tightest friendships between male characters on TV – with a few testosterone and fart jokes thrown in for good measure.


BFFs of the “Bro” variety hold a very special place in our hearts. Welcome to WatchMojo.com, and today we’re counting down our picks for the top 10 TV bromances.

For this list, we’re taking a look at the tightest friendships between male characters on TV – with a few testosterone and fart jokes thrown in for good measure.

They seem to be constantly at odds, trading barbs and butting heads. But apparently, that’s just how some bromances flourish. In spite of their lighthearted contention, these two can’t seem to get enough of each other. Even living together at one point during the series, this bromance has the delightful underpinning of medical genius, cantankerous sarcasm, and straight-laced wingman antics.

Growing up with a best bro meant going through everything with each other, and the relationship between these two is a perfect example. Through breakups and puberty, this little preadolescent/post-pubescent dynamic duo managed to stay tighter than bark on a tree. Even when they moved away from each other, their friendship could not be denied. This was more than a bromance: these were soul mates sharing their lives together.

Sometimes, childhood friends grow up, grow apart, and move on with their individual lives. Such is not the case with this pair. Instead of moving down their separate paths, these two pals let their bromance endure well into adulthood. When you’re moving into your best friend’s house to help him raise his children, that’s when you know the bromance is real.

Theirs is a bromance that has stood the test of time. For decades, these two muppet pals have shared the same bedroom, albeit in separate beds, and have developed a friendship that has all the makings of a wonderfully dysfunctional marriage. They are constantly at each other’s side, getting into wistful adventures, and despite Bert’s often-grumpy demeanor, they seem to enjoy each other’s company. Can’t ask for more than that.

The bond between the captain and his alien comrade is so immense that it’s spawned tomes of unfortunate slash fiction. Their relationship forms the basis for much of the media they interact in, from the television series to blockbuster movies. They represent both passion and fastidiousness, and it’s a balance that allows their bromance to work, and helps them save the universe.

The comedic banter between these two makes it obvious why they would remain friends through their teenage years into adulthood. While one comes across as neurotic and insecure, and the other falls more towards steadfast and more reasonable, you can see how they’re able to find a middle ground that keeps their friendship tight. Not to mention, they get to deal with Kramer, and that’s an adventure all on its own.

Loyalty and dedication are the foundation of the bromance between this pair. Being constantly put in harm’s way, posed with the threat of jail time, or you know, being shot at is enough to bring two dudes closer. But growing up with your best friend and having both of your lives converge into a long-standing, “against all odds” adult bromance…well, that’s what dreams are made of. And by dreams, we mean friendship.

When two dudes live together, they usually get to know each other’s quirks, habits, mannerisms, et cetera. However, when these two “Friends” lived together, they almost merged into one mega-dude. Their back and forth banter, not-so-intimate dialogue, and secret handshakes attested to a closeness not necessarily afforded to the rest of the crew. Their bromance was the true star of the show.

These two probably have one of the greatest friendships ever captured on television. The emotionless reserve of one is counteracted by the over-expressiveness of the other. It’s like a comedic, awkward dance, with both parties working in symbiosis to get in and out of shenanigans. They evolved together into a force of geeky bravado that only inside jokes and singing duets can bring.

When two men are platonically in love, only a force of nature can stop them. Their friendship was so thorough, so supportive and so nurturing it puts many romantic relationships to shame. Although they only met in college, you would never guess that they didn’t grow up attached at the hip. From the pet names to the enthusiastic embraces, these are a couple of dudes with no shame in their bromance. And that’s awesome.

Do you agree with our list? What is your TV bromance? For more entertaining Top 10s published every day, be sure to subscribe to WatchMojo.com.
Comments ∧